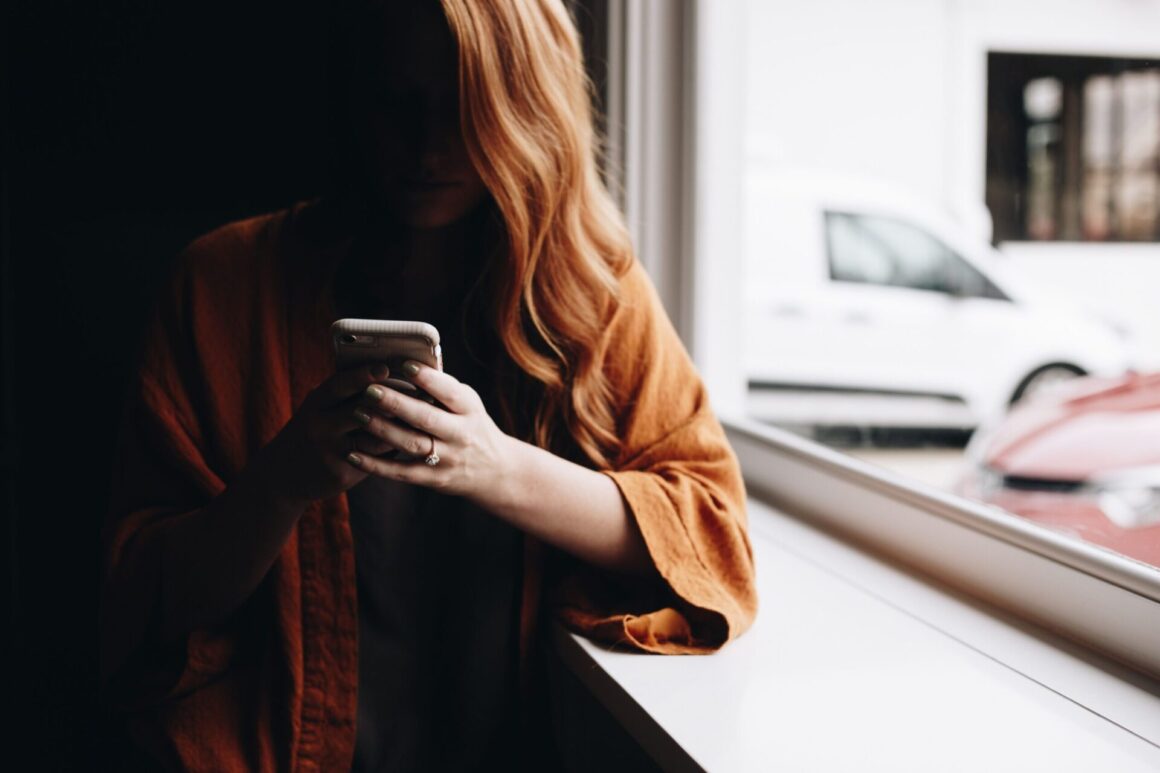 While I was away on retreat in Morocco, one morning at the crack of dawn, just before meditation, our yoga teacher asked us to raise our hands if we had already looked at our phones before coming to sit down. Sheepishly we all raised our hands. He then went on to ask how many of us had already had coffee. It was only 7am. I looked at the empty cup next to me as a sense of guilt started to flood through me. He went on to ask why we needed these things before coming to meditation and questioned whether we controlled these things or whether they controlled us. I was angry that he had called us out, immediately feeling judged.

As we began our meditation practice, what started off as guilt and anger quickly morphed into shame. As a yoga teacher I felt I should know better, I should bebetter. You see, that’s the trouble with shame. As Brene Brown so perfectly puts it: guilt is what we feel when we do something wrong, shame is what we feel when we think weare what’s wrong. It is the difference between “I did something bad” and “I AM bad.”

Unable to focus on my breath I instead allowed this thought process to unravel, trying to get to the root of my feelings. I started to defend myself. Coming up with excuses as to why I checked my phone first thing in the morning and why I had decided to have my coffee before meditation. It was then that I saw my excuses for what they were – defense mechanisms triggered by the realization that what I was doing was not in line with the person I wanted to be.

It is so natural to want to defend ourselves, protecting ourselves from negative innuendos about our character, but the problem is that the excuses we come up with to defend ourselves are simply that – excuses. They are the reasons we create for why we are not living a life in line with our values and who we want to be. The tricky thing is that without them, we can fall into that trap of shame that just leaves us feeling like we are bad people. So the challenge becomes, how can we become more aware of our excuses or the times we feel shame to then take action and get ourselves back on track?

As I continued to dwell on this during meditation, I noticed how the stronger we tend to react to something someone says, the more it’s a direct reflection of the fear we have over it’s truth about ourselves.

I love the quote from Vanilla Sky, “every passing minute is another chance to turn it all around.” Don’t fall into those traps of excuses or shame for not being the kind of person you want to be. Don’t make yourself a victim of these things. You are in control of your life and you can turn things around at any point you choose to.

From this experience I realized that I need to start setting better boundaries around the use of my phone. Despite using it as an alarm, I can put my phone on airplane mode at night so I don’t get sucked into my messages first thing in the morning, and instead can make time to wake up next to my husband, allowing him to be my priority. I can wake up earlier if I need my mornings to get some work done while also making time to first meditate. I don’t need coffee to wake up. My meditation and breathing practices are sufficient to get me started in the morning. This is the kind of person I want to be and the type of changes I want to make in my life.

It took some serious introspection to come to this realization. Without having allowed myself the time to process my feelings, I would likely still be licking my wounds. And I wouldn’t have chosen to change. Meditation doesn’t always have to be about trying to completely quiet the mind. Just allow yourself moments of stillness where you can check in with yourself and you’ll be amazed at the things that can come up – and how with awareness you can then choose to take action! What excuses have you been making lately that are keeping you from the life you want to have and person you want to be? 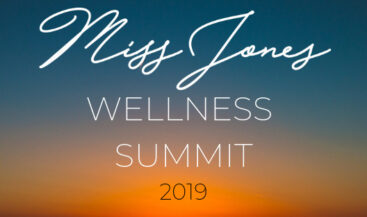 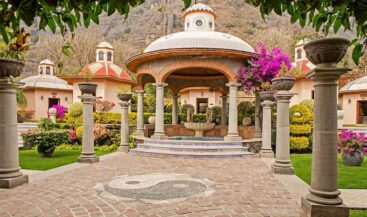 Join us in Mexico for an Om & Ah RETREAT!

We are thrilled to be taking Om & Ah to the mountains of Mexico. We will be hosting our… 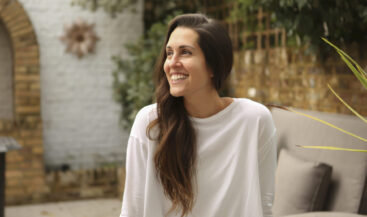