Join us in Mexico for an Om & Ah RETREAT! 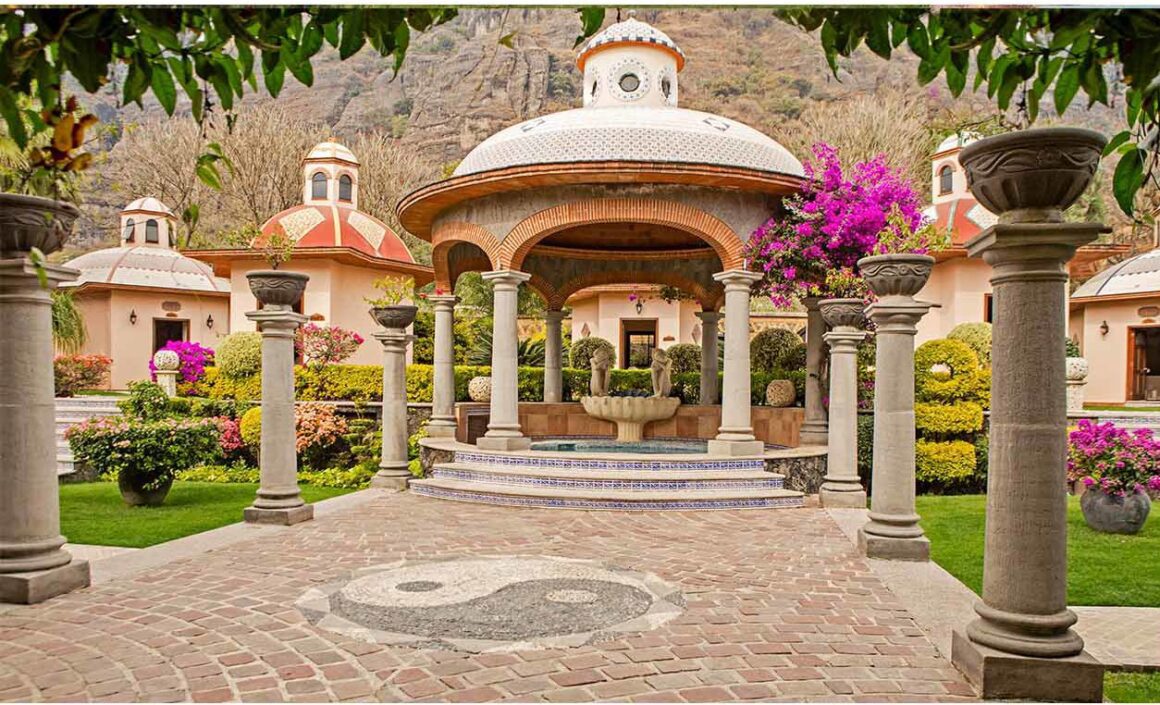 We are thrilled to be taking Om & Ah to the mountains of Mexico. We will be hosting our first retreat in a magical town called Tepoztlan, an hour and a half south of Mexico City. Surrounded by mountains, Tepoztlan is famous for it’s Aztec Pyramid at the top of its Tepozteco Mountain, where we will be hiking up to and Richie will be leading us through transformational breathing at the top! Every day will include dynamic and yin yoga as well as breath work. There will also be plenty of local traditions including a Temazcal (native Indian sweat lodge ceremony) and Fire Ceremony, lots of amazing Mexican food, hikes, and plenty of down time to hang by the pools!

We encourage you to take the direct flight red-eye on Saturday from AeroMexico so that you have all of Sunday to settle in (flights land at 4:55am). There are also Iberia flights via Madrid, which like AeroMexico are currently under £600. British Airways also offers direct flights although at the moment they seem to be more expensive than usual. We have ended the retreat on Friday afternoon should anyone like to spend a night in Mexico City and have a day touring the city on Saturday. We can help to arrange day trips to see Mexico’s largest pyramids, etc.

Believed by locals to be a UFO airport and to have the second strongest magnetic field after Machu Pichu, Tepoztlan is a wonderfully eccentric yet traditional Mexican town and popular tourist destination in the state of Morelos, close to Mexico City. It is most famous for its sacred mountains and the archeological remains at the top of El Tepozteco mountain range – an Aztec temple honouring the god of pulque: Tepoztecatl. It is a steep hike up but if you can handle the 2km upward trek, you are rewarded with some stunning views of Tepoztlan and its surrounding areas.

It is believed that Tepoztlan was the birthplace of the native God Quetzalcoatl, the feathered serpent, some 1200 years ago, and is also home to one of the earliest cathedrals: Parroquia de la Natividad, built in the 16th century. You can enter the cathedral through a large arch that is covered in pre-hispanic drawings made entirely from seeds and beans, which is redone every year. On the other side of the arch is Tepoztlan’s food market, and there ain’t no food like street food! Get lost in the myriad of smells and colours, with names you will struggle to pronounce (itacates, tlacoyos), and shop for lovely artisanal gifts, jewellery, skin products made with local honey, and much more.

The municipality of Tepoztlan is home to Mexico’s rich mythology. Recognised as a Pueblo Magico (Magical Town) for its natural beauty, cultural heritage and historical significance, Tepoztlan continues to be one of my favourite places in Mexico to visit. Its weather is much like that of Cuernavaca, its neighbouring big city – known as the City of Eternal Spring – sunny pretty much year round, with rain season in the summer months that leave everything lush and bright green with natural waterfalls, and thunder and lightning storms at night that make you feel as though Zeus has unleashed his wrath in the heavens while us mere mortals just sit and watch in awe.

You’ll end up loving everything about this place – its people, its food, its market, its mountains – take my word for it. These are my top recommendations for Tepoztlan.

Where We Will Stay:

La Buena Vibra Retreat & Spa: Tucked away in the outskirts of Tepoztlan, nestled under its majestic mountains, La Buena Vibra is an Oasis of nature and tranquility. A Tesoros of Mexico awarded hotel, it is spread across 2 hectares of land with 34 rooms, a full spa, salon and gym, two swimming pools, yoga and meditation rooms, organic garden, restaurant, and bar. The hotel also has two temazcals – native Indian ritualistic sweat lodges that are typical to the area and Nahuatl tradition. 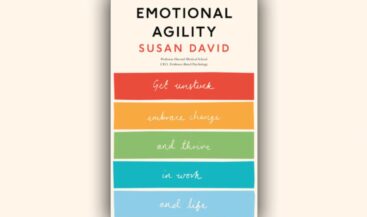 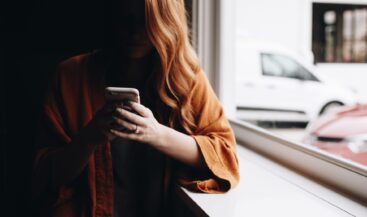 While I was away on retreat in Morocco, one morning at the crack of dawn, just before meditation, our…

You are what you feed your biome. I came across this book over the summer while at the airport…