How to Deal with Your Inner Critic 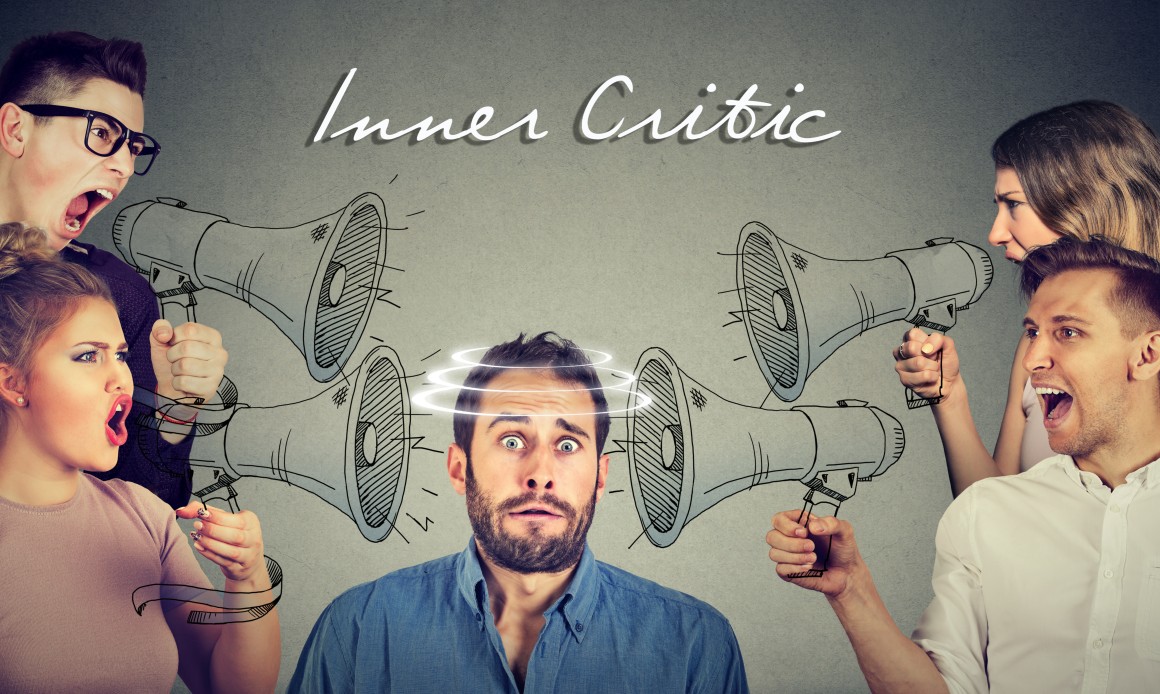 Have you ever noticed how just as you’re about to exit your comfort zone and put yourself “out there” in order to pursue a dream, a little voice pops into your head telling you exactly why you shouldn’t do what you’re about to do? You know, that warning, rather unkind voice hinting at you not being “enough” in some shape or form?

Say hello to your “saboteur”, the term we use in life coaching to refer to your inner critic. You want to know the crazy thing about our saboteurs? Mean as they can be, they are really just defence mechanisms self created to try and protect you from vulnerability and failure. Have you ever stopped to question where that voice comes from? Is the nagging starting to sound a bit like your mom? Or the tough love like an old boss? Or maybe that mean girl from high school?

Our saboteurs often stem from childhood experiences where we were made to feel less than, creating an “anti-self” to perpetuate that self doubt in situations that require us to be seen. Learning to identify our saboteurs and even give them a name and personality can help you to separate the voice from the self. In so doing, we can learn to catch ourselves – and our saboteur when they appear – allowing us to question the motive behind their interjection and if unfounded, ignore their cries of “not enough”.

It is usually when we are pursuing the things we want the most that we become our most vulnerable, and as such, it is when our inner critic decides to speak up the loudest to protect us from emotional risk. Trying to argue with your inner critic is a losing battle so why not instead respond with acknowledgment for their attempts to help, but then remove them (and their unfounded input) from the situation? The inner critic is a part of you and you don’t want to make enemies with yourself. Quite the opposite, actually – your goal is to have compassion for yourself and your defence mechanisms that are merely trying to protect you, while being courageous in your response to step away from this negative inner dialogue.

Though some may find that having this critical voice serves as a form of self motivation to be and do better, it isn’t a healthy way to create drive. It may help you work harder towards something, but it doesn’t allow you to ever be satisfied or happy. It creates shame and anxiety through fear based thoughts. It can be exhausting and will wear you thin rather than elevate you up and help you shine.

So, what are some tactics you can use to spot and manage a saboteur?

Once you bring awareness to your thoughts, you will be able to notice when your inner critic pipes up and challenge its beliefs. Working on these steps to identify and manage your saboteurs will help you to get out of your own way and learn to be able to live with your saboteurs without allowing them to rule your life. Stop waiting for the COWS to come home (Could, Ought, Would, Should) – stop holding yourself back and give yourself the opportunity to thrive! 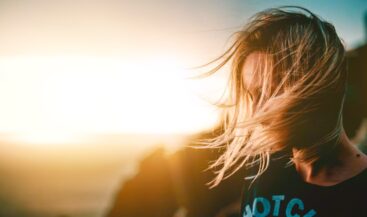 Ask The Right Questions And Get Unstuck 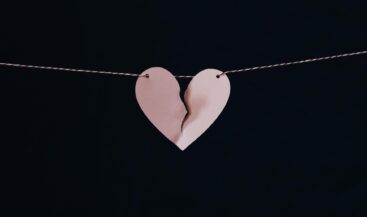 Break-ups and the Loss of Self Worth

“At the end of the day, you can either focus on what’s tearing you apart, or what’s holding you… 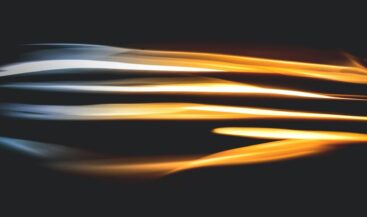 We Are One Energetic Vibration

We are all made up of energy making everything in life a vibration. All of the things that manifest…